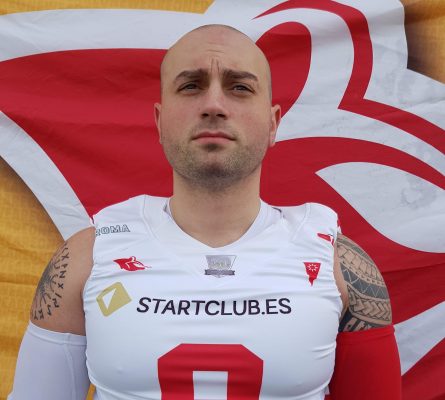 2011â€“12 HIGHLIGHTS WITH INDIANA: Acquired by the Pacers from Golden State in exchange for Brandon Rush just before the start of training campâ€¦ Though he averaged just 3.7 rebounds per game and logged an average of 12.6 minutes per contest, he was fourth on the team with 94 offensive rebounds and was third with 44 blocked shotsâ€¦ Gathered four or more rebounds 29 times and claimed 10+ rebounds twiceâ€¦ Had a season-high with12 boards at Charlotte, 2/22, grabbing a season-high six offensive boards in that gameâ€¦ Including acareer-best nine rebounds at the defensive end, totaled 10 at New Orleans, 3/3â€¦ Added 11 points inthat game against the Hornets for his only double-double of the campaign. 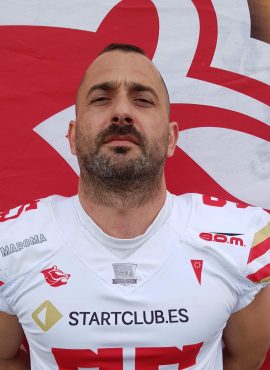 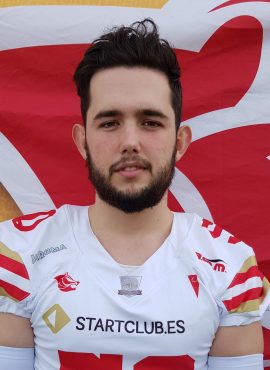 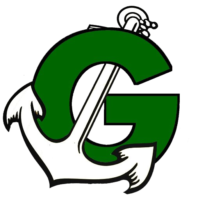 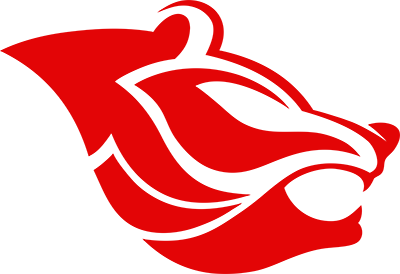